Islands are perfect spots to comprehend how evolution takes place. It is thus the primary aim of DIVERGE to study the mechanisms that drive speciation in insular settings such as those that occur in the Macaronesian Region. Molecular genetics, morphology and bioinformatics are our main tools to detect diversity patterns at several levels, from straightforward morphologically distinct lineages to cryptic speciation.

Molecular genetics methods, encompassing population genetics, phylogenetics and phylogeography, are used to determine the relationships between and within insular lineages and their associated evolutionary patterns. Because systematics is basic to conservation planning, the group also deals with fundamental issues such as revision of taxonomic inaccuracies, detection of barriers to gene flow and population structure.

The group is composed of researchers that are united by a common passion for broadening the existing knowledge base on insular biodiversity and evolutionary forces, through the study of such diverse groups as marine algae and terrestrial vascular plants, frequently in collaboration with other research groups at national and international institutions. The group has been focussing its work on Azorean lineages and on related Macaronesian and continental taxa, with several projects currently underway dealing with the systematics of Azorean endemic plants and wild crop relatives. 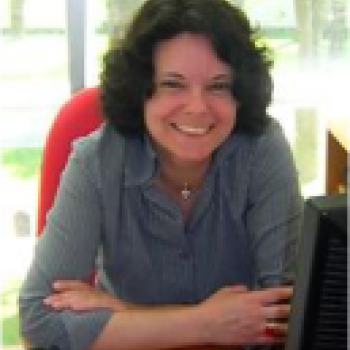 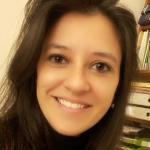 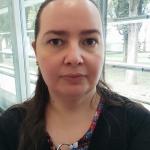 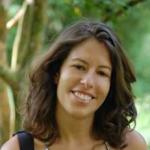 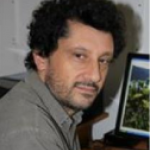 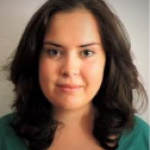 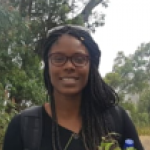 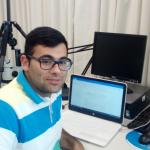